The 2020 U.S. Census count ended this month with Ventura County achieving one of the highest self-response rates among 3,215 counties in the nation.

That’s an accomplishment that will help maximize billions of dollars in federal funds that will come to Ventura County over the next decade.

Self-response refers to residents who completed the census on their own initiative either online, by phone or by mail, rather than when being contacted by census takers.

Ventura County finished in the top 5% of self-response rates among 3,215 counties in the nation for which the U.S. Census Bureau provided data.

Ventura County tied with two Illinois counties – Henry and Tazewell – to rank 154th with a 76.7% self-response rate, according to the data.

“This is an extraordinary achievement for our county and really a testament to the hard work that has been put into planning for and reaching out to the community for the 2020 Census,” Ventura County CEO Mike Powers said in a release.

“Through a long-term vision that started in 2018 and close partnerships with over 150 community-based organizations and engaged individuals, we have not only overcome but exceeded expectations,” he said.

Of Ventura County’s 10 cities, Moorpark had the highest self-response rate – 83.5%.

Vanessa Bechtel, co-chair of the Ventura County 2020 Complete Count Committee, stressed that those rates strictly measure the percentage of a jurisdiction’s population that self-responded.

The rates do not include residents who completed the census after being notified by census takers because they had not self-responded, she said.

The additional response data gathered by census workers has not yet been made available by the Census Bureau, Bechtel said.

“I don’t why the federal government stopped posting the complete data,” she said Wednesday.

Once it does, Ventura County’s already high response rate will go even higher, she said.

Bechtel and her two fellow committee co-chairs – county Public Health Director Rigoberto Vargas and Gabino Aguirre of the California Citizens Redistricting Commission – will then know how close the county came to the group’s goal of a full and complete census count.

The Census Bureau did not respond to a Star inquiry as to why the additional response data has not yet been made available.

“Oh my gosh, I am so happy and so proud of where we’re at,” said Bechtel, who is also CEO of the nonprofit Ventura County Community Foundation, which raised $2.7 million for census marketing.

“What we were shooting to do was definitely surpass our 2010 self-response level, which is what we did,” she said.

Bechtel said a quote from late South African President Nelson Mandela has resonated with her since the end of the count: “It always seems impossible until it’s done.”

“I think that just sums up the past two years of our 2020 Census count effort,” she said.

The federal government had initially projected that Ventura County would be in the bottom 2% of counties nationwide for self-response rates, she said.

Instead, Ventura County wound up in the top 5%.

“I think that dramatic change is quite historic and the impact will be felt for generations,” Bechtel said.

She said the turnabout was accomplished in large part by the collaboration of the many groups – including Ventura County, businesses, the faith-based community, nonprofits and others – that make up the Ventura County 2020 Complete Count Committee.

“I’ve never seen anything like it,” she said. “Everybody around the table all the time, speaking multiple languages, doing their part.

“And it was such a long effort,” Bechtel added. “We worked on this for over two years. And I think that sustained commitment is also part of why it was successful.”

Powers said the county’s high self-response rate was due in large part to consistent, multi-language outreach, including more than 100 community events prior to the start of the COVID-19 pandemic.

During the pandemic, he said, county agencies continued to conduct multi-lingual outreach in innovative ways on farms, at food distribution sites, while delivering food to the most vulnerable and while providing services.

Powers said the county was the largest funder of the outreach with more than $1.8 million. He said all county agencies helped promote the census.

They included lead efforts from his office, the Human Services Agency, the Health Care Agency, the Area Agency on Aging and the Farmworker Resource Program in conjunction with the complete count committee.

Billions of local dollars at stake

Constitutionally mandated every 10 years, the census aims to count the entire population of the United States, according to the Census Bureau.

Federal funds, grants and support to states, counties and communities are based on population totals and breakdowns by sex, age, race and other factors, the bureau says.

The count also determines how many seats states get in the U.S. House of Representatives.

Billions of dollars in federal funds to Ventura County over the next decade are at stake, Bechtel said.

“This is really how we get our tax dollars back into our own communities,” she said. “The census helps determine how much of that comes back to Ventura County” for health care, social services, law enforcement, business loans, water systems, transportation and many other programs.

A census undercount in Ventura County would have “disastrous” financial consequences here, she said.

Each uncounted person represents an estimated loss of $2,000 annually for 10 years in federal funds to the county, she said.

If 100,000 people were missed in the count, that would represent a minimum loss of $2 billion over the next decade, she said.

Bechtel estimated that of Ventura County’s roughly 846,000 residents, about 652,000 have been counted via self-response.

More were counted by some 1,000 local census takers who knocked on people’s doors and otherwise reached out, she said.

‘Mad dash’ to the end

The census count was originally scheduled to go through Oct. 31.

But the Supreme Court ruled on Oct. 13 that the Trump administration could end census field operations early, in a blow to efforts to make sure minorities and hard-to-count communities are properly tallied.

Bechtel said once the Supreme Court issued its ruling, it was “a mad dash” to the end of the count 48 hours later.

“We did everything we possibly could to get that accurate count,” including staffing phone banks and a social media blitz, she said. “It was all hands on deck.”

She said another challenge to achieving a full count was the coronavirus pandemic.

Because of health concerns, census takers were prevented for a time from going out in the field, while plans to place nearly 200 kiosks throughout the county with census information weren’t realized, she said.

The Census Bureau says that by Dec. 31, it will deliver apportionment counts to President Donald Trump as required by law.

Apportionment is the process of dividing the 435 seats in the U.S. House of Representatives among the 50 states based on census population counts, the bureau says.

By April 1, the bureau says it will send redistricting counts to the states. Those counts are used to redraw legislative districts based on population changes, the bureau says. 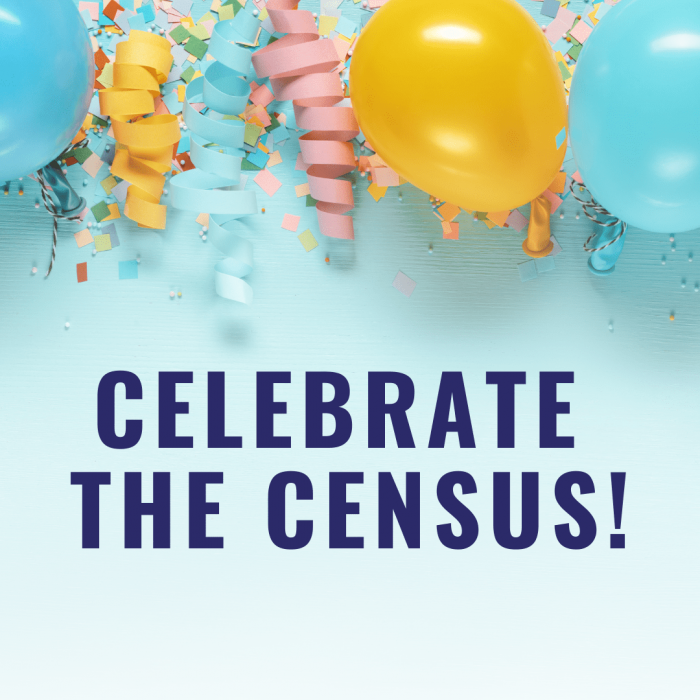 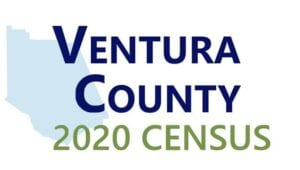 This event will bring together all our wonderful Ventura County Complete Count Committee members to
reflect on and celebrate what we have accomplished together.

We hope you will join us to share your stories, gratitudes, and how the Census collaboration impacted
you, your organization, or your community. 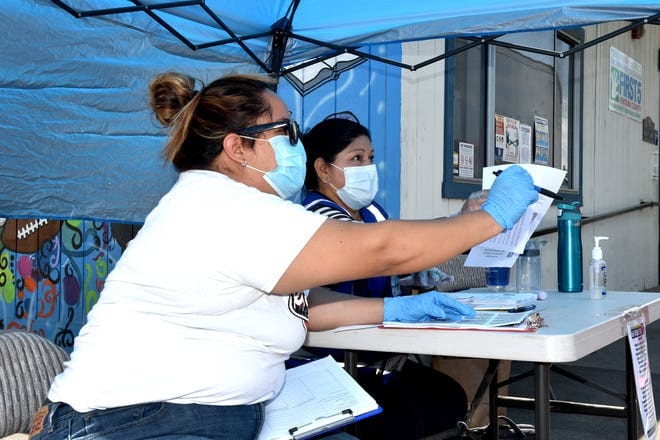 As reported in the VC Star, the 2020 U.S. Census count ended last month with Ventura County achieving one of the highest self-response rates among 3,215 counties in the nation.

The Weingart Foundation is now accepting applications to the second cohort of the John W. Mack Movement Building Fellows program. This program helps leaders new to their roles develop their adaptive leadership skills, hone their leadership stance, improve their ability to develop more effective campaign strategies, and better access resources that support them as leaders in movement organizations and networks, all through a racial justice and equity framework. Twelve emerging leaders will be selected to engage in transformative leadership development training, peer learning and coaching over an 18-month period.

For more information on the John W. Mack Movement Building Fellows program, including eligibility,
selection criteria and how to apply, click here.

I Count. You Count. We ALL Count.